Becoming an Olympic Gymnast: The Key Factors for Success

Becoming an Olympic Gymnast: The Key Factors for Success 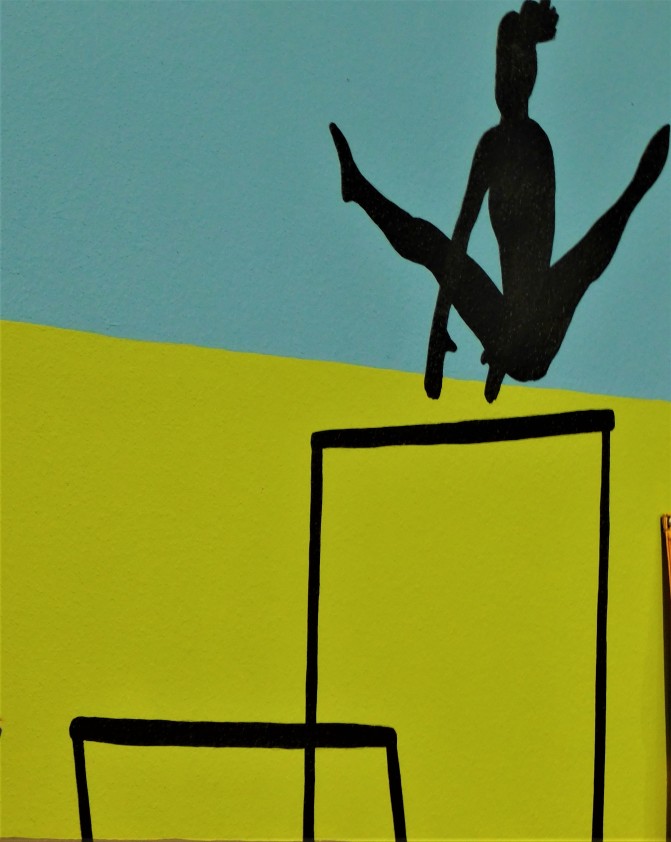 It’s no secret that becoming an Olympic gymnast is not easy. It takes years of hard work and dedication to achieve the level of success that these athletes have. Below, we will discuss some of the key factors that go into becoming an Olympic gymnast. If you are serious about helping your child make it to the Olympics, make sure they start early, train hard, and focus on mastering the basics!

The first factor in becoming an Olympic gymnast is starting early. This means being dedicated to the sport at a young age, sometimes as young as three years old, and getting plenty of practice time with coaches who are experienced in training high-level athletes. Athletes must train hard and often, which can be difficult from a young age, but this will pay off when it comes time for competitions, as they will be much easier if athletes have the basics mastered to the point of second nature from training regularly over many years.

The next key factor is having a good coach and facility to train at. It’s not just about finding someone who can teach you how to do all of these moves; it needs to be an environment that is conducive to hard work and competition. This means finding a gym that has competitive coaches who push their athletes to reach their best, as well as top-of-the-line equipment so you can perfect your skills in an environment similar to that which you will eventually compete in.

In order to score well in gymnastics competitions, it’s important to understand the basics of the Olympics scoring system. You must know how many points each skill is worth and what deductions will be taken for which mistakes. The Olympics gymnastics scoring system is quite complex, and can be difficult to understand if you are not familiar with it.

In general, the system awards a certain number of points based on the difficulty of the skill and takes different deductions for different mistakes. There are also bonus points awarded for doing a difficult skill perfectly. The heaviest deductions are for things like missing the landing or falling off the apparatus. By understanding the scoring system, you can plan your routines accordingly and aim to get the most points possible on every skill.

Another key factor that goes into becoming an Olympic gymnast is setting ambitious goals. This means setting your sights on competing in the Olympics, not just making it to state championships or college teams with good programs but also thinking about being number one in the world! It might seem far-fetched, but there are many gymnasts who have made it happen through hard work and dedication.

The last key factor is mastering your mental workout. This may sound like a strange one, but it’s important not to let fear hold you back from doing well in competition or practice sessions. If you’re afraid of failing or getting hurt while training, then this can significantly hold back your performances and even cause injury.

The top three factors that go into becoming an Olympic gymnast are starting young, having a good coach and facility to train at, as well as understanding the Olympics scoring system. It is important to set high goals for yourself or your child and to master your mental workout so that you can envision a future where you are competing (and winning!) at the highest level. Becoming an Olympic gymnast is not easy, but with hard work and long-term dedication, it is achievable!